Members Of ARC's Board Of Directors 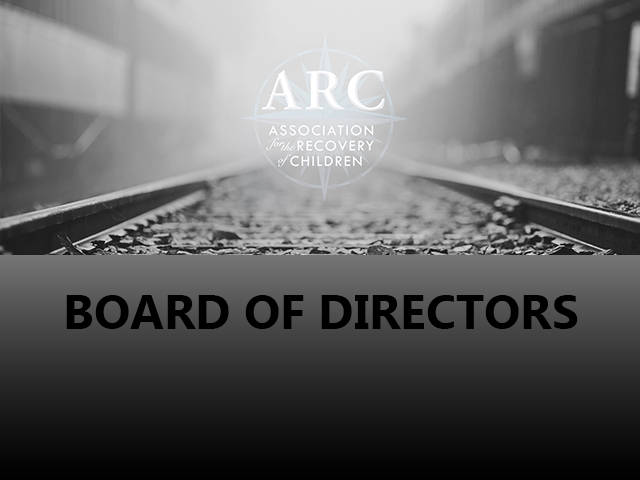 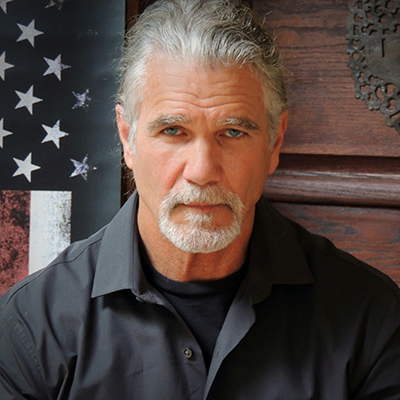 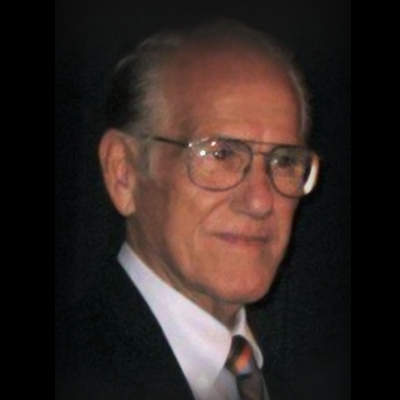 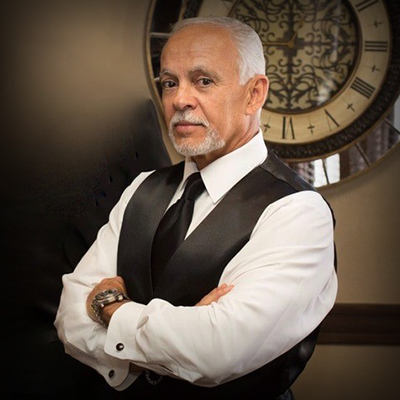 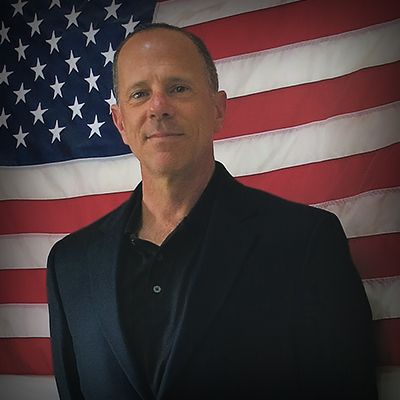 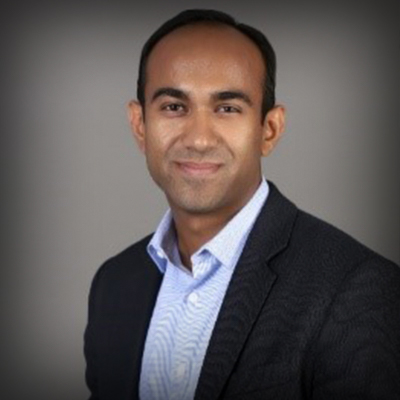 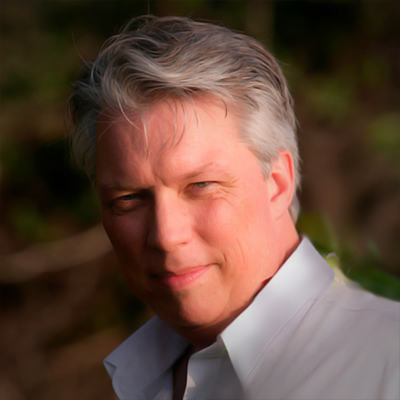 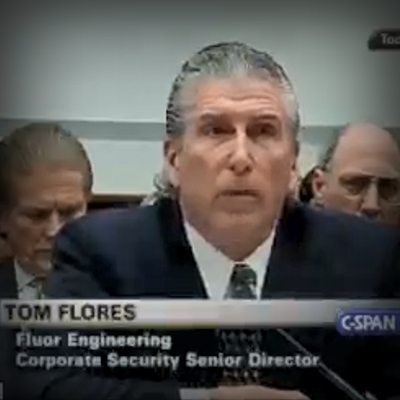 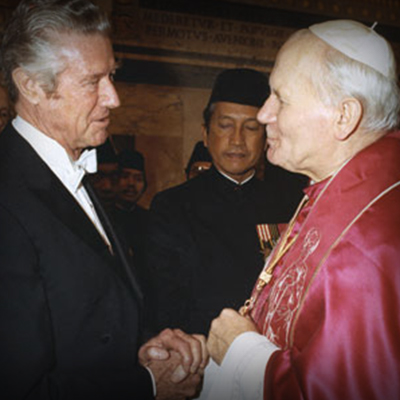 Biographies of ARC's board of directors

Baz is known as “the Patron Saint for Missing Kids.” He is a former CIA Intelligence Special Operations Group Paramilitary Case Officer, recipient of the Intelligence Commendation Medal, former counter-terrorism officer in the United States Marine Corps and a graduate of The Citadel. He currently contracts as a “life guarantor” for people entering high threat environments.

In 1993 Baz founded the Association for the Recovery of Children (ARC), an organization comprised of former and active intelligence, military, and law enforcement personnel dedicated to the recovery of missing and exploited American children in foreign and domestic locations. In 2019, on invitation of the White House and DOJ, Baz introduced ARC’s legislative initiative involving severe penalties for those who sexually exploit any child under the age of 18 in the U.S.

Baz is well known globally for his expertise and extraordinary skillset. Author of "Terrorism Survival Handbook" and several other books, he has been called on by CNN, CNBC and MSNBC as an advisor and spokesperson on the war on Terrorism and Homeland Security. He is also a film and television writer, producer and actor. Bazzel Baz co-starred as the commander of Raymond Reddington’s paramilitary group on NBC’s "The BLACKLIST" for four seasons.

As a Life Coach and a well sought after motivational speaker, Baz travels nationally and internationally to provide breakthroughs to awesome performance with an uncanny ability to bring simple solutions to complicated scenarios.

Enrique “Ric” Prado is a paramilitary, counterterrorism, and special/clandestine operations specialist, with a focus on international training operations and programs. Mr. Prado is a twenty-four-year veteran of the Central Intelligence Agency where he served as an Operations Officer in six overseas posts. He was Deputy Chief of Station and “Plank Owner” of the original Bin Ladin Task Force/Issues Station under Senior Analyst, Michael Scheuer, as well as Chief of Station in a hostile Muslim country. He also served as Chief of Operations in the CIA’s Counterterrorist Center (CTC) during the September 11th attacks, where Mr. Prado helped coordinate CIA/CTC’s special operations (SPECOPS) activities with the National Security Council and FBI, as well as with elite U.S. military representatives from Delta Force and SEAL-Team Six, then detailed to CTC/CIA. He retired as Senior Intel Service-2 (SIS-2, Major General equivalent at CIA).

Mr. Prado spent his first ten years at CIA as a paramilitary officer in Special Operations Group/Special Activities Division (SOG/SAD, Ground Branch) which is CIA’s “special operations force.” His service included 36 months in Central America jungles as the first CIA officer living in the anti-Sandinista “Contra” camps. Subsequently running counter-terrorism/insurgency operations in Peru and in the Philippines. Other key positions included head of the CIA’s Korean Operations and Chief of CIA Liaison in Seoul, ROK. He is fluent in his native Spanish and once held a 2+ level in Japanese. He received the Distinguished Career Intelligence Medal (highest award given to a retiring operations officer) and the George Bush Medal for Excellence in Counterterrorism, among others.

Lincoln Sokolski graduated with a double major from North Carolina State University (BA in Business and BA in Economics). Following graduation he honed his business and selling skills at Atcom, Inc. in the Research Triangle Park, North Carolina helping sell and engineer business PBX Telecom systems to mid and large corporations. Following a most successful experience there he moved to Atlanta, Georgia to manage and grow sales for Whirley-DrinkWorks!, a product design company focusing on innovative products and programs for the food and beverage industry. Clients included Disneyworld, Six Flags, Dollywood, 7-Eleven, Coca-Cola and many others. After 13 years as Regional Sales Manager and helping grow the territory over 10X, Lincoln moved back to the World Headquarters promoted to VP Sales and Marketing and then 4 years later to President and CEO of Whirley-DrinkWorks! Today WDW has revenues over $100 million and operates has sales in over 20 countries.

In 2018 Lincoln was recognized with the Warren County PA Community Service Lifetime Achievement Honor awarded to one person each year for outstanding community service.

Over the past decades, James has helped start, acquire, restructure, and scale stagnant ventures in their management strategy, business process automation, technology automation, and capital solutions. Having built ventures from startup to hundreds of millions in valuation. He owns, invests, and advises fast growth ventures.

Mr. McIntosh is a proven senior management executive with twenty year’s combined experiences in the aviation, communications and energy industries. Mr. McIntosh is a U.S. Army military veteran serving 12 years in the Military Intelligence, Counter Intelligence and Combat Aviation fields. RJ holds an MBA from City University of Seattle with additional B.A. degrees in science, technology and business management. Presently he is a U.S. Voting Member to the International Standards Organization (ISO) and is an active participating member to the FBI "Infragard" critical infrastructure program for cyber security.

Tom Flores was Director for worldwide corporate security for Fluor Corporation. He was accountable for directing and managing corporate security efforts across a wide spectrum of project types including oil and gas, mining, industrial, and government as well as corporate investigations concerning fraud, waste, and corruption throughout the world. Rising to the rank of Colonel, Mr. Flores served from 1966-1990 in the U.S. Army that included multiple combat tours in aviation and ground assignments. He held a variety of command and staff assignments to include duty in the 82d Airborne Division (1977-81), public policy development on the Army General Staff at the Pentagon (1984), human intelligence collection in Central America (1984-85), and worked for U.S. senators as a Congressional Fellow (1986-87). He served in U.S. Special Forces in both Civil Affairs and Psychological Operations (1976-77). Mr. Flores served in Latin America in the Defense Attaché’s Office in Peru (1982-83) and as an Inspector General (1990-91), responsible for investigating alleged improper conduct of senior army officials. He also served as Professor of Military Science at the University of Arizona (1987-89).

William A. Wilson, Los Angeles businessman and a member of President Reagan’s “kitchen cabinet," was appointed the first U.S. ambassador to the Vatican. Not only was he a member of the inner circle of advisors who persuaded Reagan to run for California governor in 1966, and then helped guide his political campaigns but a friend and advisor who aided ARC in navigating major fault lines within the United States and abroad, bringing a 14,000-foot view of the corruption and political players that undermine the efforts of most NGOs in the war against trafficking. To date, his contributions allow ARC to connect the dots that mitigate liability when dealing with the “forces of darkness” that make exploitation of children part of their financial platform, whether that be in politics, industry, global expansion or the undercurrent of secret societies.

Unknown to most of the world, it was the brilliant--and highly sensitive--strategy of President Reagan in appointing Ambassador Wilson to the Vatican that has now yielded much of the intelligence that uncovered the sex trafficking and abuse of children that has occurred within the Roman Catholic Church.