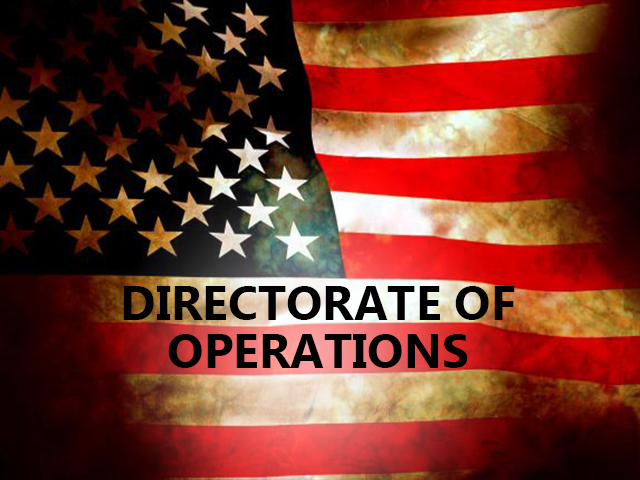 At times the SFRT Team also includes operators from collaborating organizations. For example, Strategic Partner Rudy Gonzalez, Founder of SERT Ministries is frequently among them. 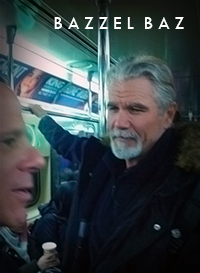 ARC'S DIRECTORATE OF OPERATIONS accomplishes ARC's objectives, conducts research, collects intelligence, and carries out operations as directed by ARC's President. Bazzel Baz personally leads every rescue mission with a Strike Force Recovery Team (SFRT), including, but not limited to, some of these members. 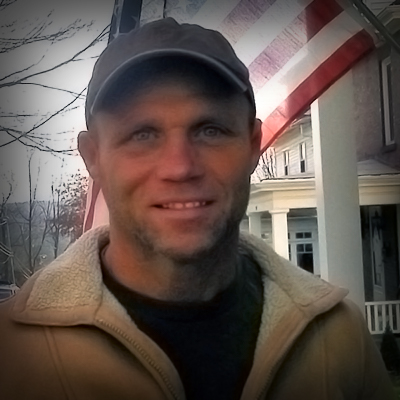 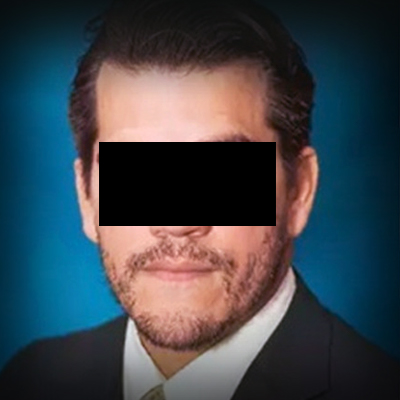 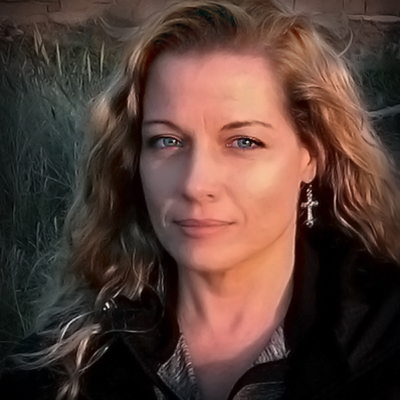 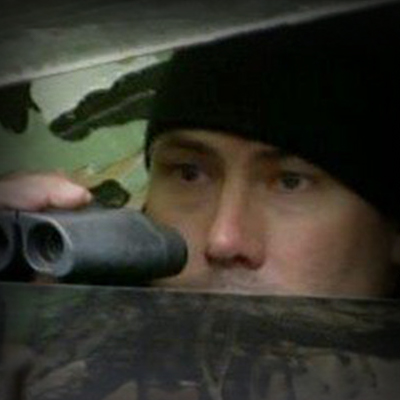 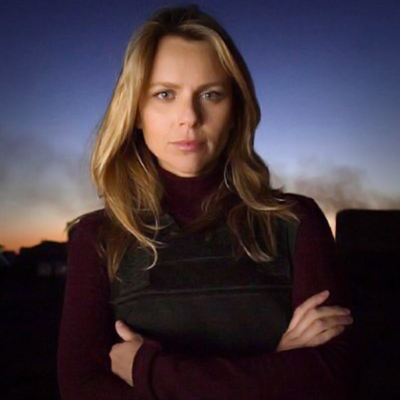 Biographies of ARC's Directorate of Operations

A former US Navy SEAL, Thad performed the duties Middle East, North Africa and Europe. As SEAL Team Two’s Combat Swimmer Instructor, he was selected for “real world” combat swimmer missions and was personally awarded the Meritorious Service Medal by the Secretary of the Navy for actions “completed at considerable personal risk”.

He is a graduate of West Virginia University where he was a four-year letterman and Captain of the WVU DIV I wrestling team. Thad managed a wilderness school for at risk teens in 2001, Thad received the Commonwealth of Pennsylvania Governor’s Award for Community Crime Prevention. He has served on several boards including The American Red Cross, Methodist Church Council, and United Fund. He is currently the CEO of a YMCA.

In 2019 Thad was recognized with the Warren County PA Community Service Lifetime Achievement Honor awarded to one person each year for outstanding community service.

Diego Garcia grew up the son of an aspiring Army officer. Due to his area of expertise, he traveled quite a bit. Living in three Latin American Countries and 6 different states fueled his desire to travel and experience cultures different from his own. In 1991, upon graduating from high school he joined the U.S. Army and became a Combat Medic. After being honorably discharged in 1994 he spent a couple of years in the Army National Guard.

Tina has a life-long history of involvement in philanthropic causes in the US and South America. For several years she has been professionally engaged in combating sex trafficking in the US, specializing in prevention, locating victims, assisting victims of gang/organized crime trafficking, victim advocacy and victim services.

Having worked extensively with victims who are being actively trafficked, those who want to get out and those in recovery, she possesses a wealth of street-level insight into the vulnerabilities, traumas, and the needs of victims as well as the inner workings of the commercial sex trade, gang trafficking and the human trafficking criminal enterprise. Tina has spearheaded collaborative emergency response programs that provide immediate evaluation, care and connection to shelter and services for sex trafficking victims who are identified or recovered.

A former United States Marine in reconnaissance, Mr. Ciganic holds a MS, BS degree in human resource management and is an honor graduate with a decorated career in law enforcement that included tasking at the federal level.

He maintains a Certificate of Forensic Science from the Cyril Wecht Institute of Forensic Science and Law at Duquesne School of Law. In March 2002, he was nominated for the Officer of the Month (December) and (May) and was nominated for Officer of the Year 2002. He has received the Justice Department Gold Team award 1998, ASIS Law Enforcement award 1998, DEA award 19997, Mayor’s Citation 1997, Bureau Citation (second highest award) 1996, Certificate of Commendation 2000, Letters of Commendation 1994-1996, DEA/Mayor/Governor/Justice Department Letters of Expeditionary Medal, Good Conduct Medal, Navy Citation, Battle Efficiency Ribbon, and Sea Service Ribbon with Meritorious mast for participation in cold weather exercises in Alaska.

Lara Logan's 30 years of candid reporting, often from the most dangerous places in the world, has earned her a prominent place among the world's best foreign correspondents. She is known as much for her courage under fire, as her willingness to stand up against bias in the media today. In her role at 60 Minutes for 16 years, Logan helped us understand the political and human conflicts around the world, including Pakistan, Iraq, Afghanistan, Israel and Palestine, and Egypt.

Committed to the story, she lived in Iraq for five years at the height of the violence. She was one of the few journalists in Baghdad when the U.S. Military entered the city, reporting live in the square as the statue of Sadam fell. Logan has earned almost every journalistic and reporting award, among them are the highly prestigious duPont-Columbia University Silver Baton, the Overseas Press Club, many Emmys and the RTNDA/ Edward R. Murrow Awards - to name a few.

A journalist who heads straight into hostile places not for spectacle, but for the sake of our understanding the real issues of our time, Logan is an insightful interpreter of international current events and a fearless interviewer asking tough questions of today's most powerful people.